“A girl should be two things: Classy and fabulous.” – Coco Chanel

The above phrase is perhaps the most famous phrase ever conveyed by the late iconic designer Coco Chanel. The designer who was born in 1883 became one of the ‘movers’ and breakers of the fashion world at that time.

Chanel’s career in fashion began when she opened a hat specialty boutique in 1909. Her hat designs were so popular that she finally released other women’s clothing and accessories.

Her work was so big for the French fashion world, especially when she introduced comfortable and practical clothes for women to wear. Her name is becoming increasingly popular because of many top French celebrities like her designs.

Now, Chanel is one of the iconic Paris brands that have a variety of iconic clothes, bags, and perfumes that are very closely related to the image of luxury.

Are you intrigued by the figure of the founder of the top brand Chanel? Check out 12 other interesting facts from Coco Chanel below. 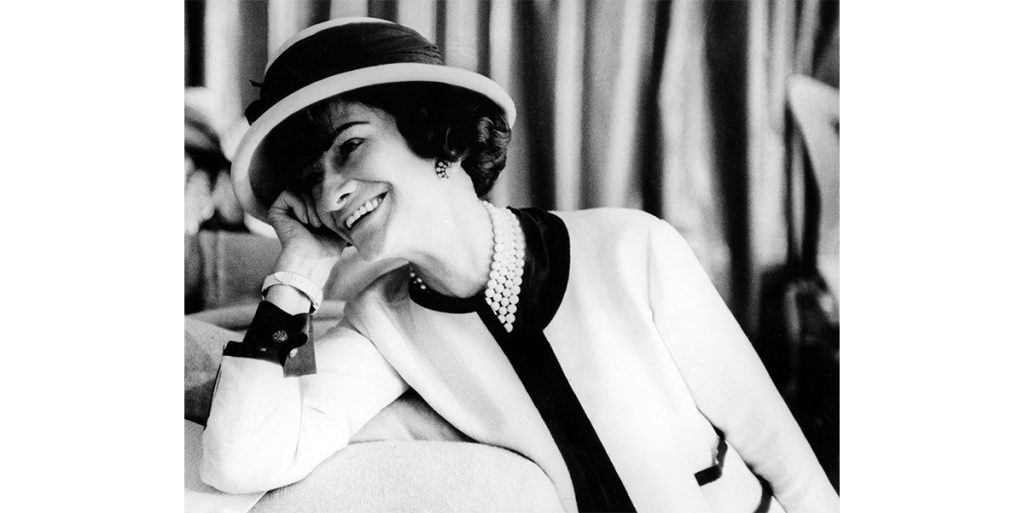