During his time in power, Adolf Hitler turned out to be ambitious to dominate the realm of women’s fashion. In 1940 he sent five Nazi officials to Paris to meet Lucien Lelong, president of the Chambre Syndicale de la Haute Couture or the Paris couture design trade association. The organization, which was formed in 1868, serves to accommodate couture entrepreneurs and to ensure the continuity of their business in Paris.

The predicate of Paris as a fashion city emerged during the leadership of Louis XIV. Prior to that, the place known as the fashion country was Spain. Parisians used to import fabrics from the country. Louis XIV did not accept it. He wants Paris to be the center of everything including luxury fashion. Because of that, he made regulations that made the French people want to enter the realm of the sewing business. And Louis XIV ensures that the entire high-fashion fashion production chain can be centered in Paris. No more imports of fabrics or clothes from other countries. 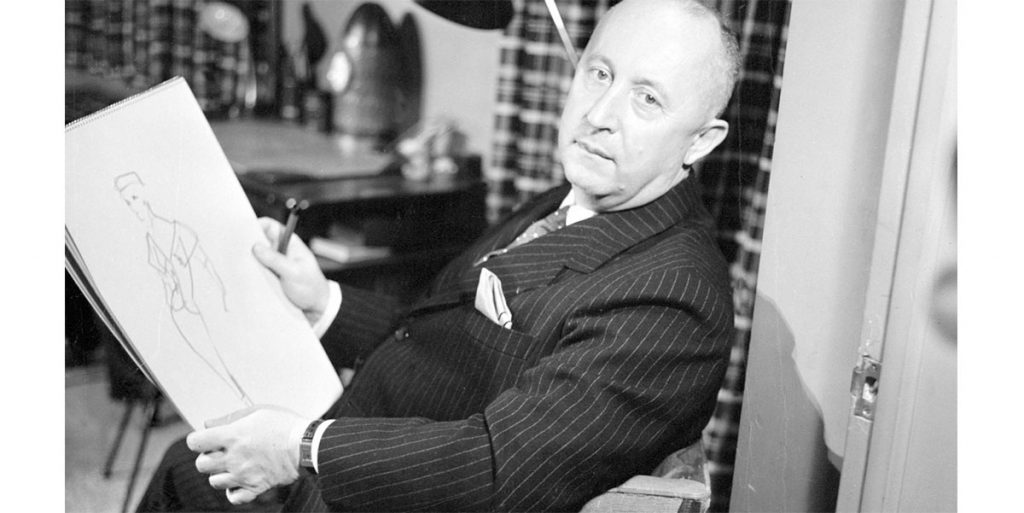 Atlantic reports that Louis XIV also regulates how quickly fashion trends must change. This will become the race for designers to issue the latest fashion collections at every change of season (a principle that applies in the world of fashion to this day). The rules created by Louis XIV proved to be effective. Paris was able to replace Spain. The fashion industry at that time was even able to become one of the motors driving the economy of the city of Paris.

Lelong, of course not accept. He came to Berlin and told a number of Nazi officials that the fashion production process would not run smoothly if the workers, tailors and designers moved from their place of origin. German officials obeyed Lelong’s words. Paris during World War II remained a fashion city, employing 25,000 female tailors who focused on embroidery or beading.

Most of them were Jewish. DIOR by Christian Dior Four years after that incident, namely in 1944, still during World War II, Lelong still wanted to show the world that Paris is a fashion city. Another hope is that he can get more profit through selling fashion goods. Christian Dior, Lelong’s staff, was the one who helped him at the time.

Dior began working with Lelong in 1942 and was tasked with designing clothes for clients, mostly wives of Nazi officials. For Dior, drawing is not difficult. His hobby is sketching and owned an art gallery in the 1920s. The art gallery is a gift from his father, a wealthy businessman from Normandy, France. Dior’s life changes when his father’s business goes bankrupt and a war begins.

Working in the realm of fashion is also considered to be the right way to make money. Dior’s determination to establish his own fashion label emerged when he saw the success of the Lelong project in 1944-1945. At that time Lelong invited designer association members such as Pierre Balmain, Jean Patou and Elsa Schiaparelli to make clothes for 170 dolls. The dolls were then exhibited at the Louvre Museum and managed to attract hundreds of thousands of visitors and generate millions of francs in revenue. Then similar exhibitions were also held in other cities such as Barcelona, ​​London, Copenhagen and San Francisco.

In 1946 Dior opened the DIOR fashion house with the principle of removing the grip on women’s clothing during the war. According to an Independent report published on February 11, 1997, Dior was fed up with wartime women’s clothing designs which he thought were not feminine. A woman in style with a short straight cut skirt and a masculine cut jacket

Men in the Fashion World Dior created the New Look collection in which he created women’s clothing such as jackets that form the silhouette of the user’s hips, skirts that exceed the knees, shoulders with wedge, and round collars. He does not hesitate to design clothes that “can stand on their own without a rebuttal” because they are made of thick, tulle, and wide fabrics.

Through his design, Dior seems to want to “take revenge” for all the limitations that must be overcome in times of war. The times when he had difficulty getting cloth and had to work in conditions that were not conducive because of limited electricity, water and food. When the war was over, he wanted to satisfy clients even more by designing extravagant outfits. Moreover, the couture clients at that time were the French elite and celebrities. Dior’s dress, which was seen as revolutionary, won praise from fashion journalists in Paris. In no time, Dior’s designs were trending among Parisian women.

Tracing took place. But it didn’t have much of an effect on Dior. His name has soared, even outside Paris. In a manuscript published in April 2012, Vogue reports that Dior was once called the British royal family because Princess Margaret liked the design. On the American continent, Dior’s loyal fan is Evita Peron. “Evita Peron is the only queen I’ve ever dressed,” said Dior as quoted by the CR Fashion Book. The former Argentine first lady often attended state events in a wide gown studded with sparkling beads.

Dior dressed her like a queen. In less than five years, Dior was able to expand into the US and become the socialite idol in that country. Christian Dior Feminist and Feminist Dior Mosaic Infographics can only lead DIOR in 10 years. On October 24, 1957, today 62 years ago, he died of a heart attack. His fashion house business continues. 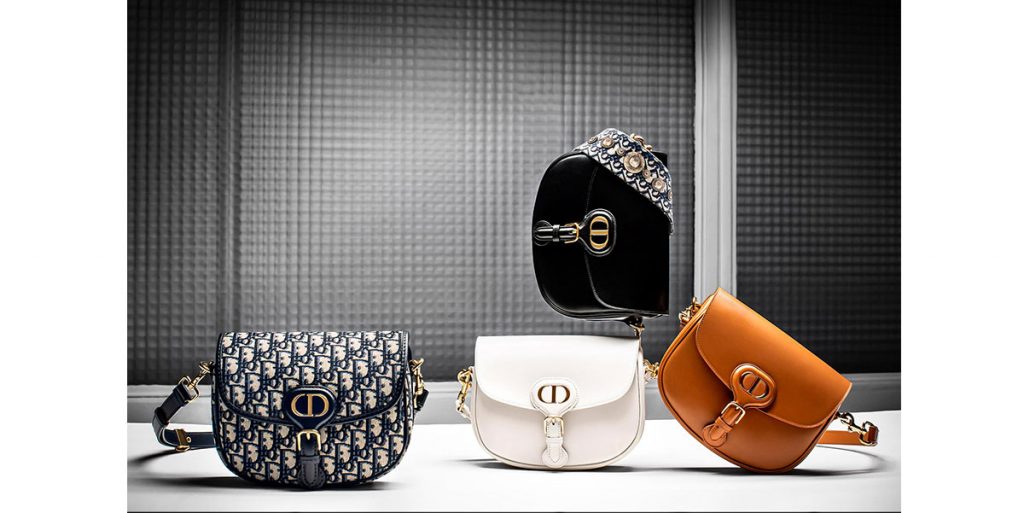 The first person to replace Dior as fashion designer was Yves Saint Laurent. At that time he was the youngest creative director in the history of European couture fashion. Since then, whether on purpose or not, Dior seems to be a couture label that always chooses creative directors with certain characters that attract attention. Another example is John Galiano. The man served as DIOR’s creative director in 1997, a time when DIOR felt the high-fashion scene needed to touch younger consumers.

In Galiano’s hands, DIOR does not always appear as a fashion label that presents wide, elegant dresses. Galiano made DIOR even bolder by presenting mini and tight clothes. DIOR is impressed as a label that is also provocative. Still, the public likes it and the company continues to make a profit.

Then in 2016 Maria Grazia Chiuri was appointed as the first woman to become the creative director of DIOR. It brings new principles and transforms femininity into feminism that is channeled in fashion. Chiuri was present when the Me Too movement was spreading in the US and Europe. She, who often claims to be a feminist, took advantage of this moment and brought it into the realm of fashion. Chiuri’s first collection was filled with several T-shirts with the words “the future is female”, “we all should be feminist”, and “global sisterhood”.

This action made Chiuri even more celebrated in the realm of fashion. So far, fashion designers who act as activists can be counted on the fingers, among them Vivienne Westwood and Katharine Hamnett. Chiuri always said that she wanted to always preserve the history and identity of DIOR. According to him, at this time, this identity deserves to be applied as support for the role of women, not just an act of rebelling against the rules through fashion styles like the 1940s. One identity that doesn’t fade is Bar Suit.

The iconic outfit in the form of a jacket and skirt suit created by Dior in 1947. Bar Suit continues to be reproduced to this day — the shape is of course adapted to the tastes and design characteristics of each creative director. These clothes remain the most sought-after and most praised clothing. Bar Suit is Dior’s first form of imagination about how women should style after being constrained by wartime. Bar Suit is Dior.